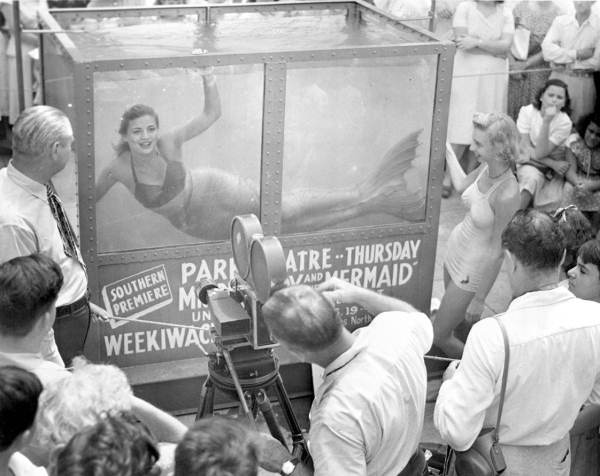 Mermaid removed from the Weeki Wachee population in 1948. Held in captivity to promote the roadside attraction. (Florida Archives)

WHERE TO SEE MERMAIDS

Mermaids are aquatic creatures with the head and upper body of a female human and the tail of a fish. Mermaids have been documented in Florida waters for hundreds of years and there are many tales about interactions with pirates. Even Christopher Columbus claimed to have encountered them which may have led to his confusion about which island he had discovered. (we’ve mapped the ONLY two locations in Florida)

Weeki Wachee Spring, a large cavern in central Florida where refreshing 74 degree water bubbles up, has been attracting a population of mermaids for generations. So crystal clear is the water, that in 1947, a U.S. Navy diver built an underwater theatre to get a dreamy view of the mesmerizing creatures. 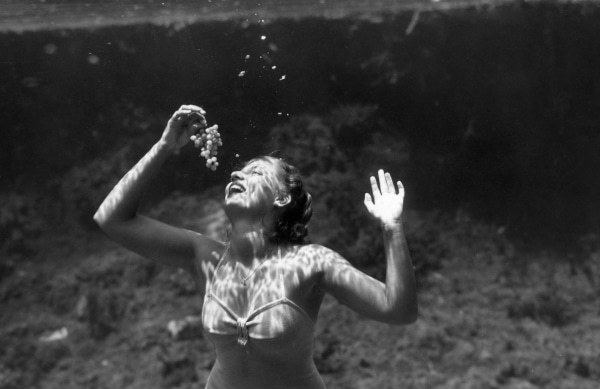 The shows became a popular roadside attraction, and the mermaids even learned to eat grapes, play ball, and drink Coca Cola between shows — all underwater of course. The visitors, just like the pirates, couldn’t get enough of the hypnotic mermaid tails and came from all over the world to see them. In 2008, the state of Florida purchased the park to preserve it as an iconic Florida attraction for future generations (and pirates). 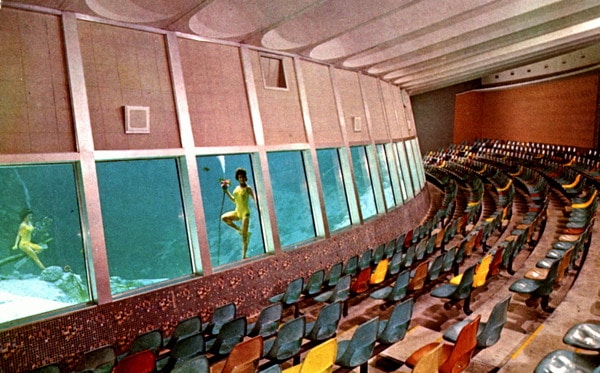 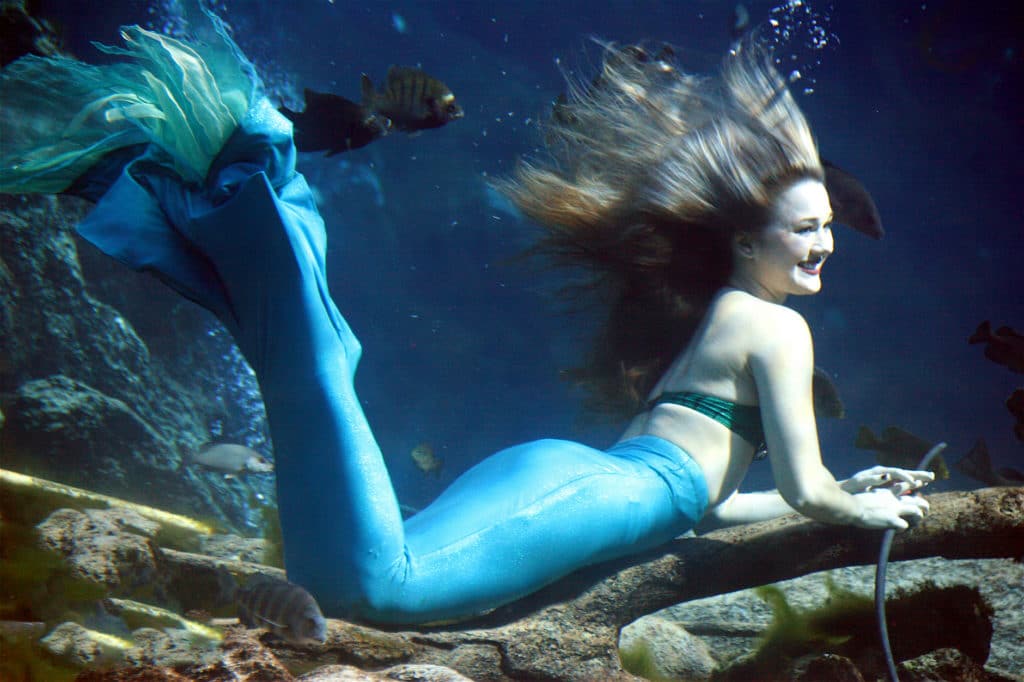 Today, social media has put an even larger spotlight on the Weeki Wachee mermaid population. The mermaids continue to entertain families in the underwater theatre and worldwide through their online updates and interviews. Young fans, under the age of 17, can even mail letters to them and receive a video response on YouTube.

With so much attention on this pod, Weeki Wachee Springs State Park sometimes needs to add another mermaid to its tailed community. Please see below for details as to options for auditioning to put on a smile – and a tail! 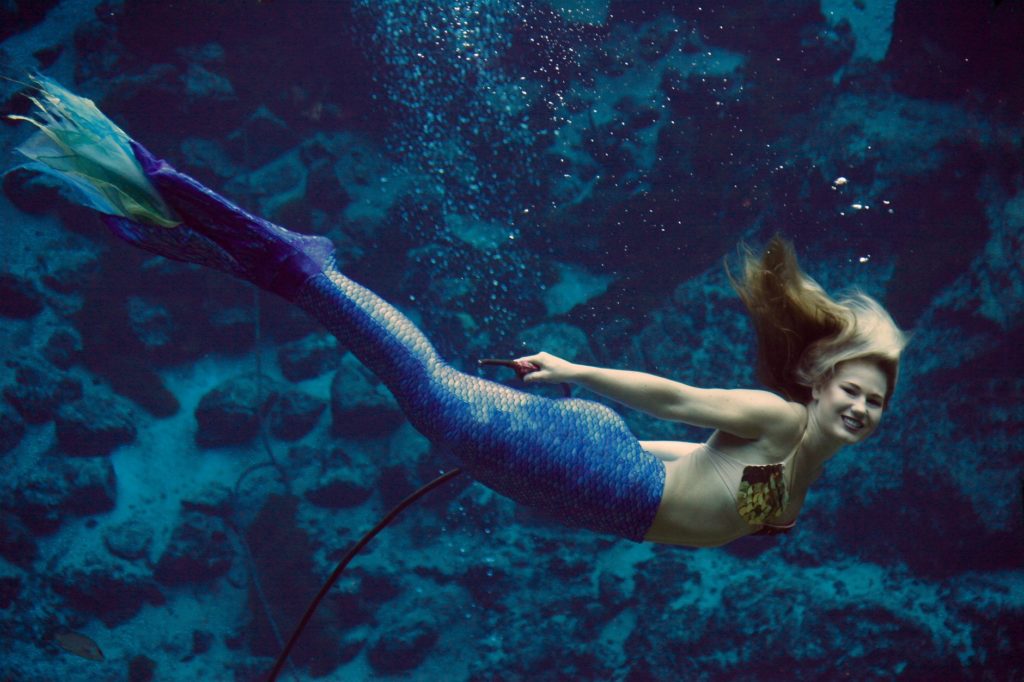 Farther south in Fort Lauderdale is another magical body of water that also attracts the mythical creatures. At this watering hole, the Wreck Bar, there are underwater portholes provided to view the trance-inducing beauties. In the early evening, the family-friendly show can be enjoyed while eating a seafood dinner and while sipping tropical cocktails.

One particular mermaid has been frequenting the waters of the Wreck Bar for years — she has been given the name MeduSirena. Her beauty and ballet-like performance has quite the following among locals, tourists, AND mermaids! On Friday and Saturday evenings, when Wreck Bar patrons congregate at 6:30pm, MeduSirena and her pod of Aquaticats swim in to put on a show for those waiting on the other side of the glass. 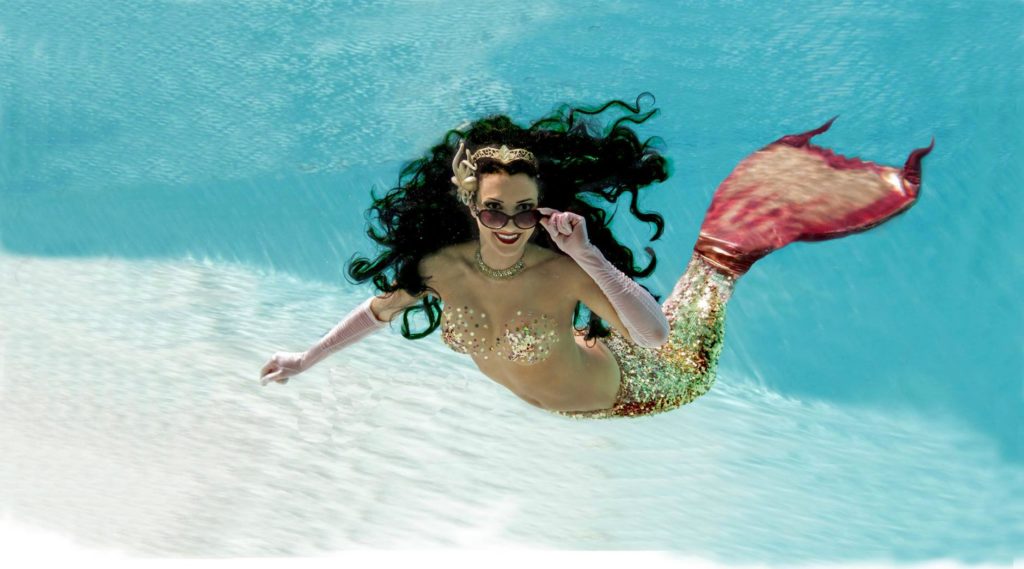 The mermaid MeduSirena was caught on camera recently. Between her eloquent shows and training of other mermaids, she has renewed interest in figure swimming and revived a Fort Lauderdale establishment. (photo: MeduSirena) 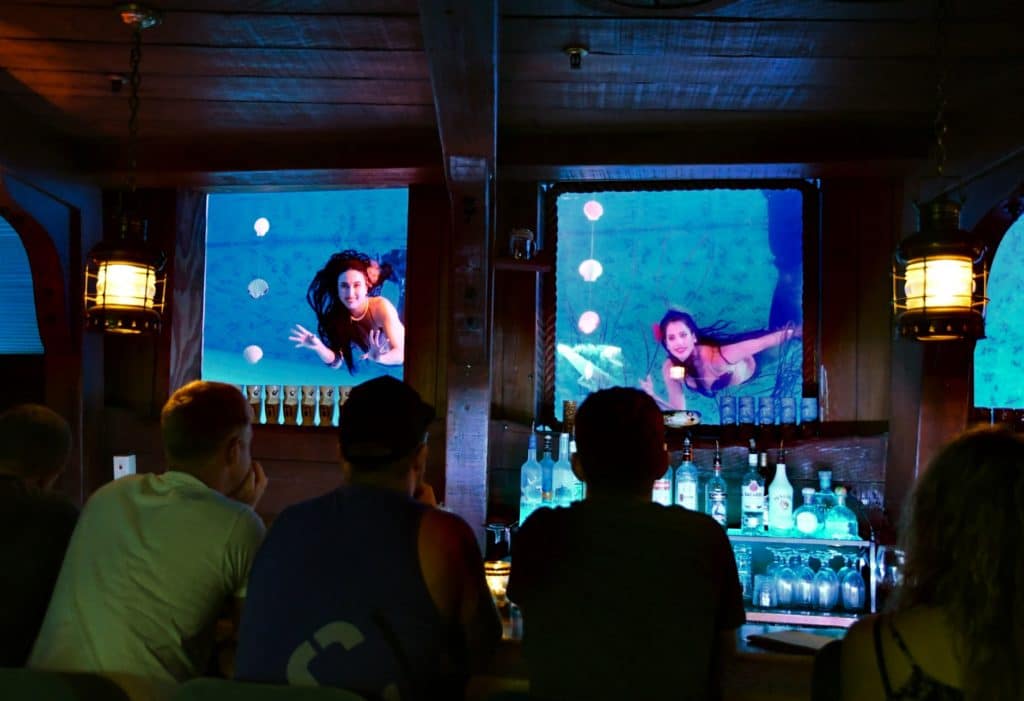 Modern-day pirates mesmerized by the mystical movement and smiles of the mermaids. (photo: MeduSirena)

For those landlubbers 21 and over, wait patiently at the portholes for MeduSirena’s choreographed and created Aqua Burlesque Show — the only one in U.S. waters. The performance will give credence to the pirate folklore of graceful beauty that can sink ships. So load up your family and/or your resume and head to Weeki Wachee Springs State Park in central Florida or farther south to the Wreck Bar.

HOW TO BE A MERMAID 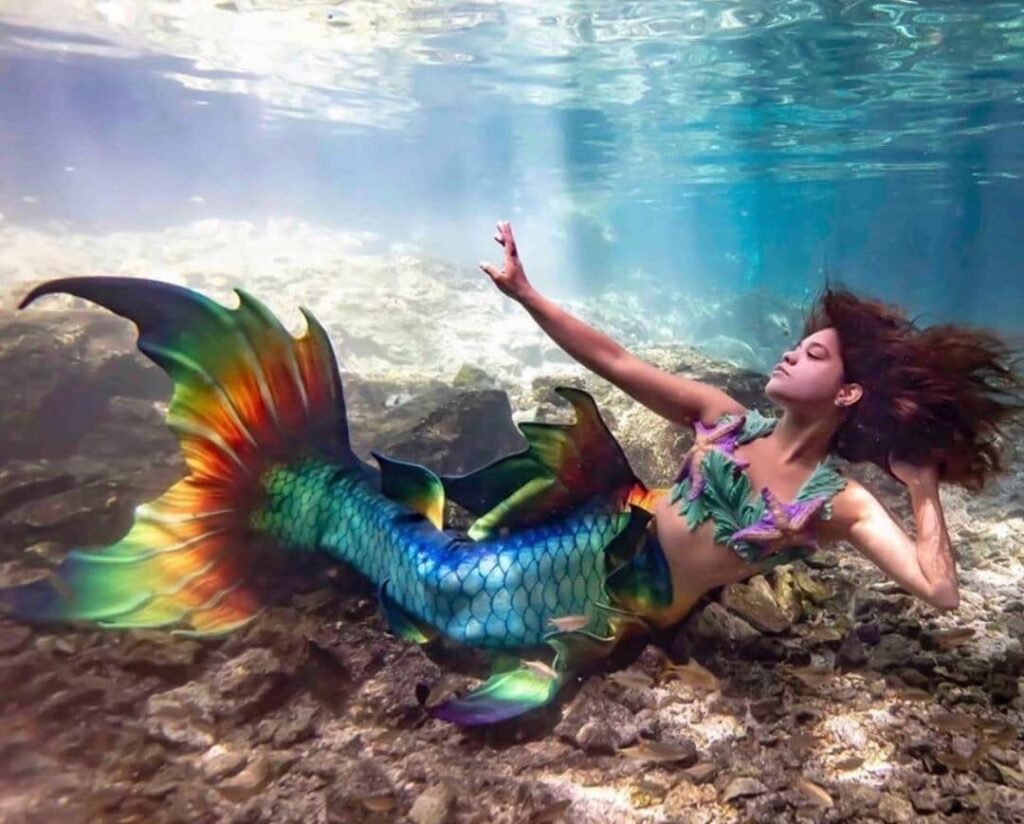 You can find Mermaid Michi in our springs mesmerizing swimmers and up on land at adult and kids events! Follow her adventures on Instagram @mermaid_michi 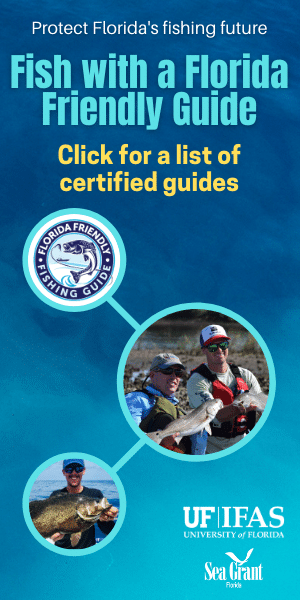 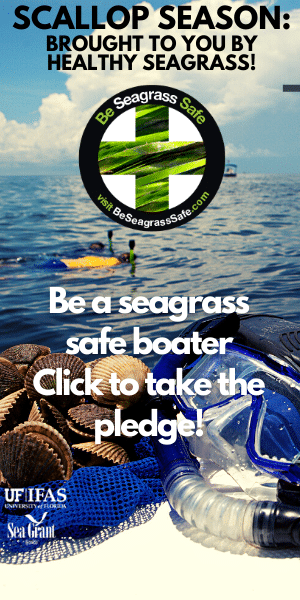 10 Reasons to Swim With a Manatee
Stressed? Brain Drain? Transform Your Life With These Nature-Based Resolutions!
The 5 Wildest Experience Gifts