Fossil Collecting in Florida: Is It Easy to Find Big Teeth?

/ Fossil Collecting in Florida: Is It Easy to Find Big Teeth? 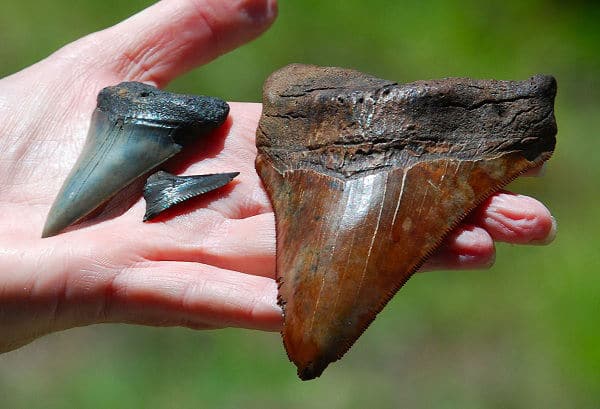 Where can you find fossilized shark teeth the size of your hand and a Mammoth tooth as big as a shoe box?

While Fossil Collecting in Florida of Course! 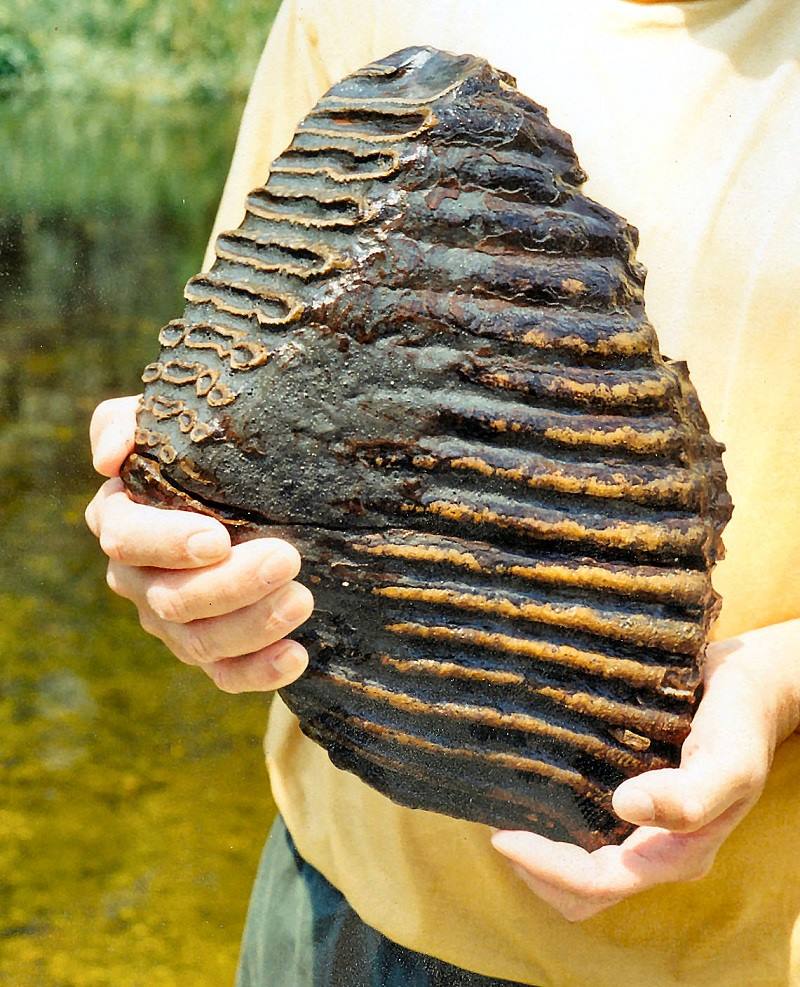 Millions of years ago, when T-Rex and Triceratops were roaming the earth, most of Florida was covered by ocean. Back then, sharks patrolling the waters were just like modern ones, losing thousands of teeth in their lifetime. So when the largest carnivorous shark that ever lived, the Megalodon and giant Makos were chomping down on their prey, they were also dropping teeth to the ocean floor. There the teeth were covered with sand and fossilized over millions of years.

After the mega dinosaurs went extinct the oceans began receding, exposing the Florida peninsula. Giant sloths, saber tooth cats, camel, rhinoceros began roaming the new lands. They roamed the swamps and plains, sometimes falling into sinkholes and water bodies, where their bones and teeth were quickly covered up by mud, turning into rock over time.

Now, fast forward to today, you have creeks, rivers, and breaking waves eroding all the ancient sediments and topsoil, exposing what was deposited on the ancient ocean floor and plains millions of years ago. So yes, you can find shark’s teeth in the center of the state along with all the other cool animal fossils! 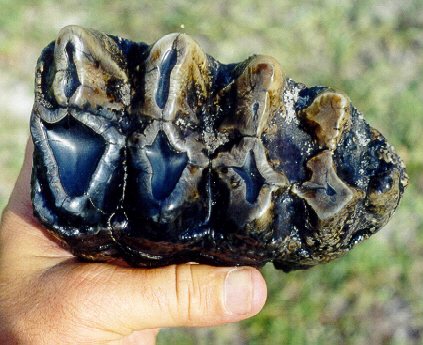 WHAT CAN YOU FIND WHEN FOSSIL COLLECTING IN FLORIDA? 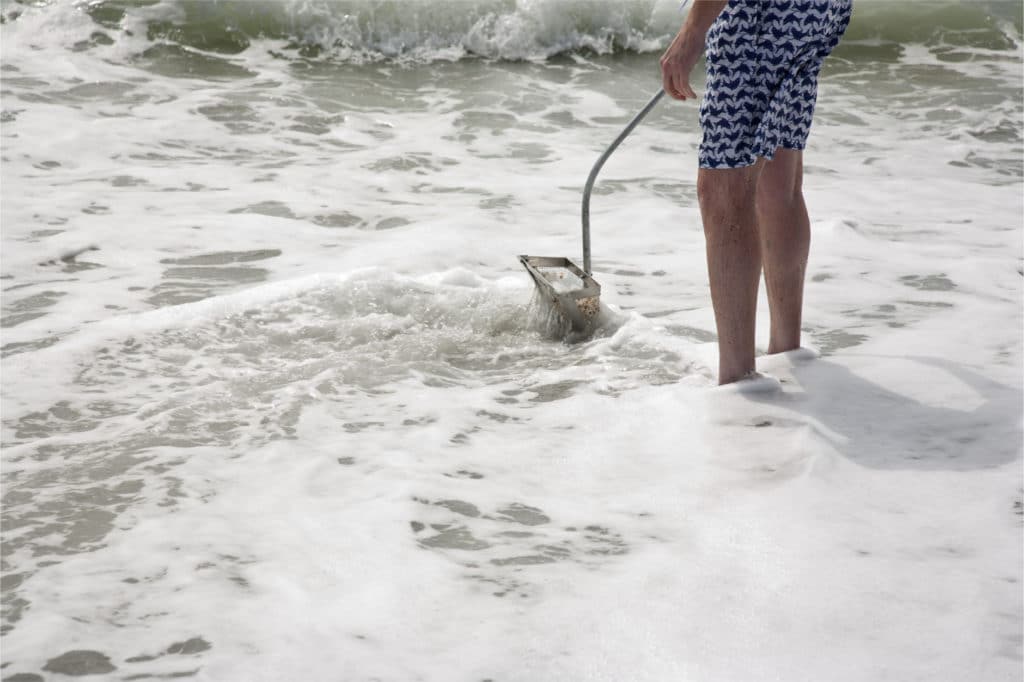 WANT A SUCCESSFUL EXPERIENCE WHEN COLLECTING FOSSILS IN FLORIDA? WALK ON A BEACH (shark teeth found walking on the beach are typically smaller in size than ones found wading in streams/rivers or scuba diving offshore) 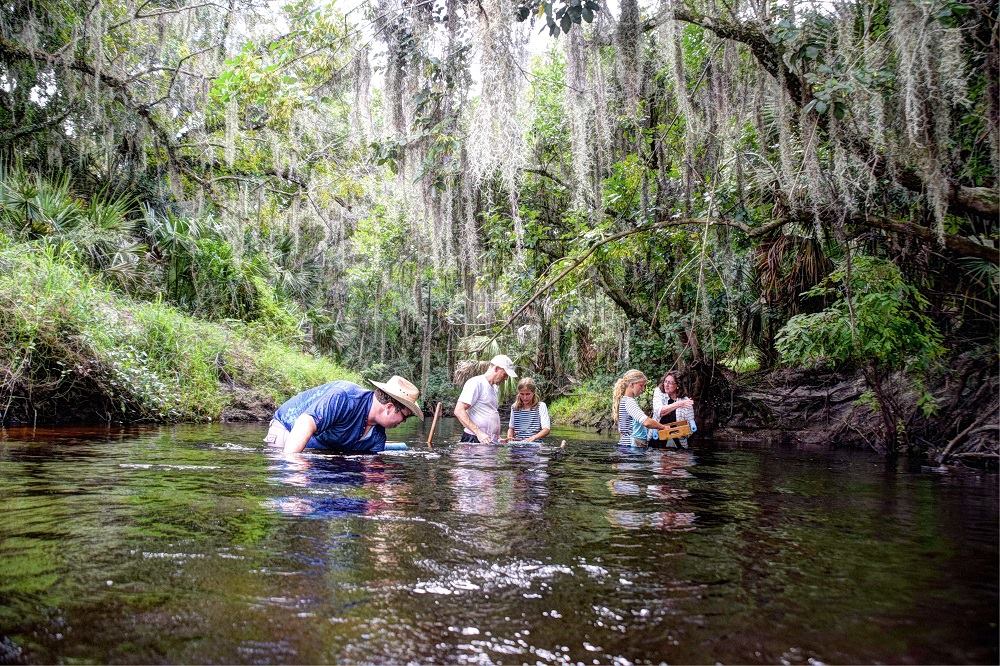 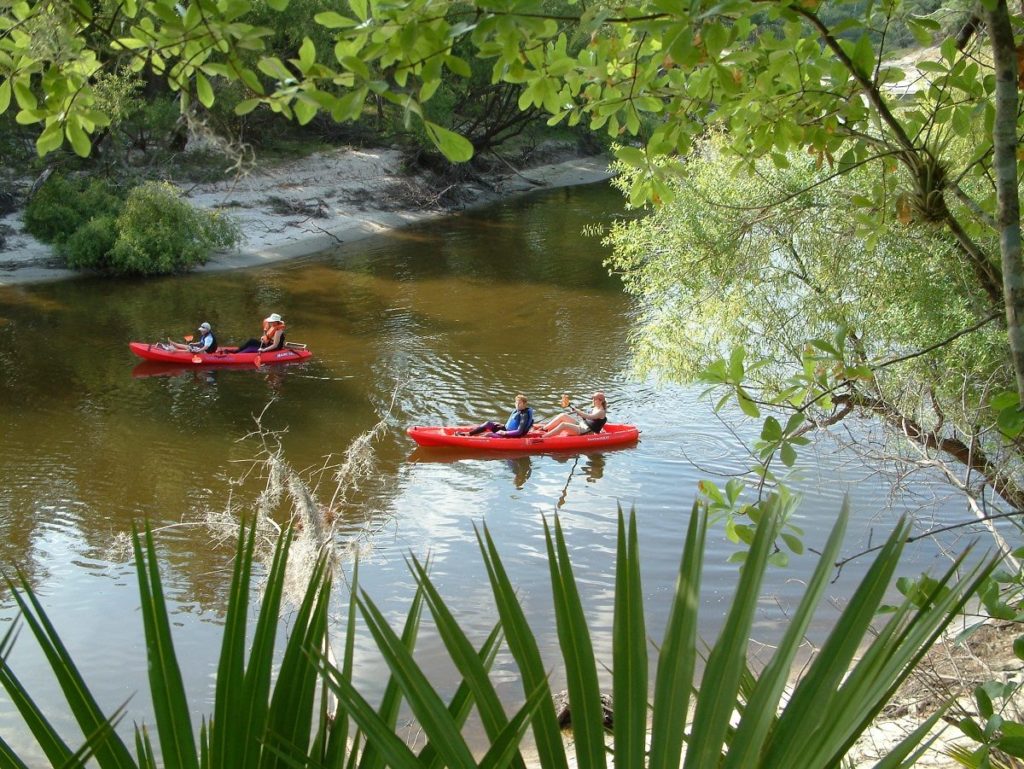 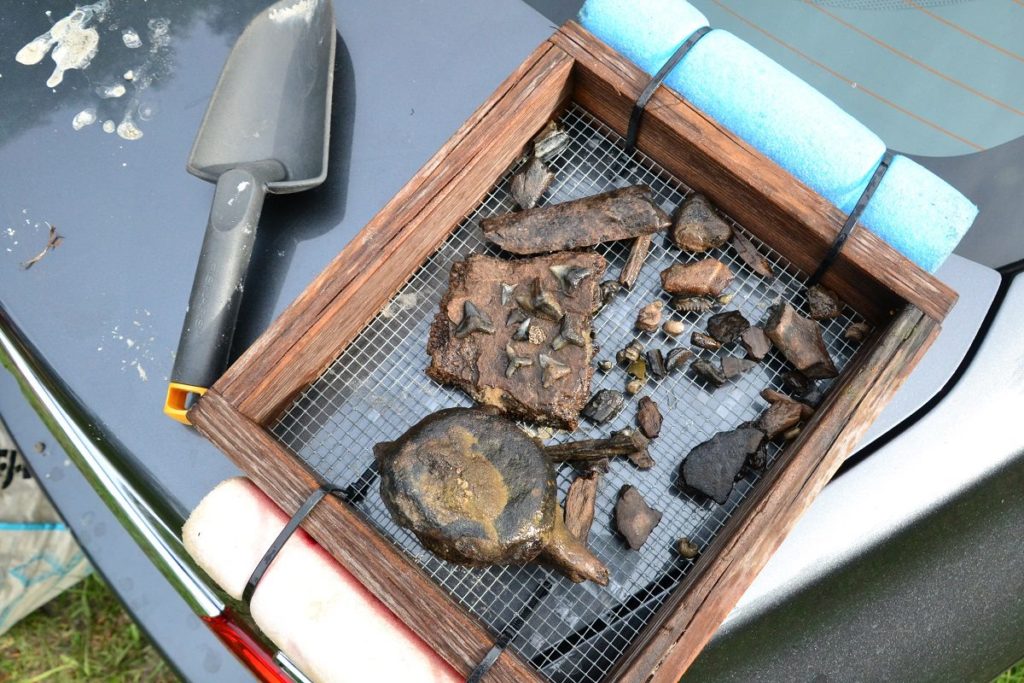 LOOKING FOR A MORE CHALLENGING ADVENTURE WHILE COLLECTING FOSSILS IN FLORIDA? SCUBA DIVING 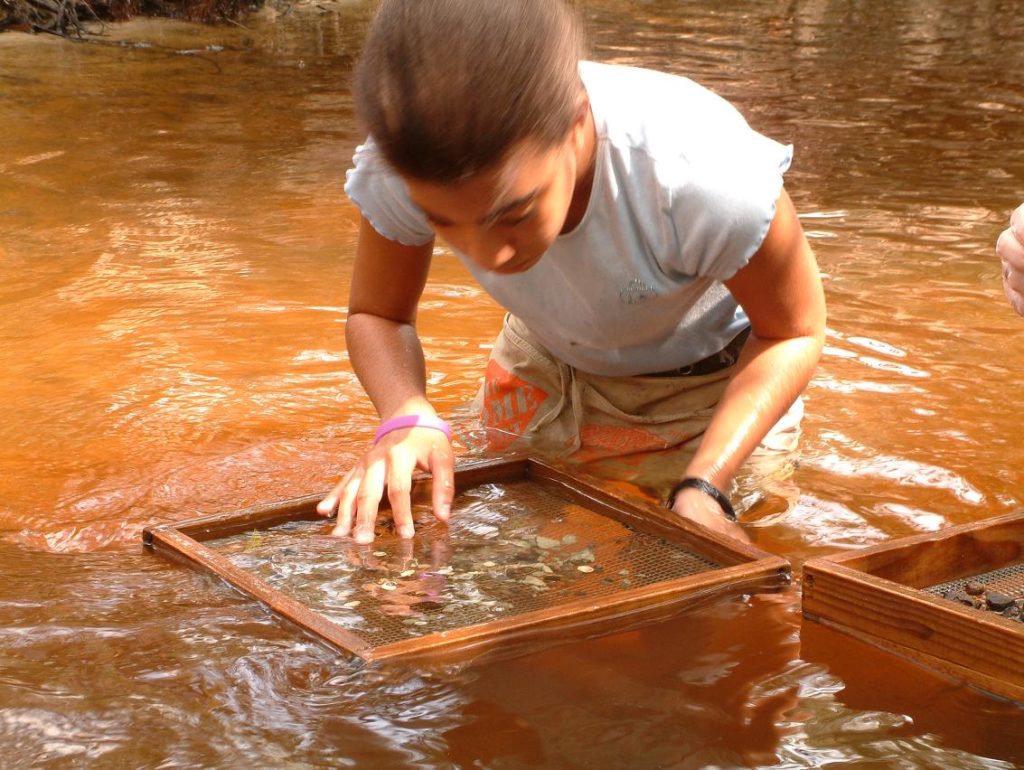 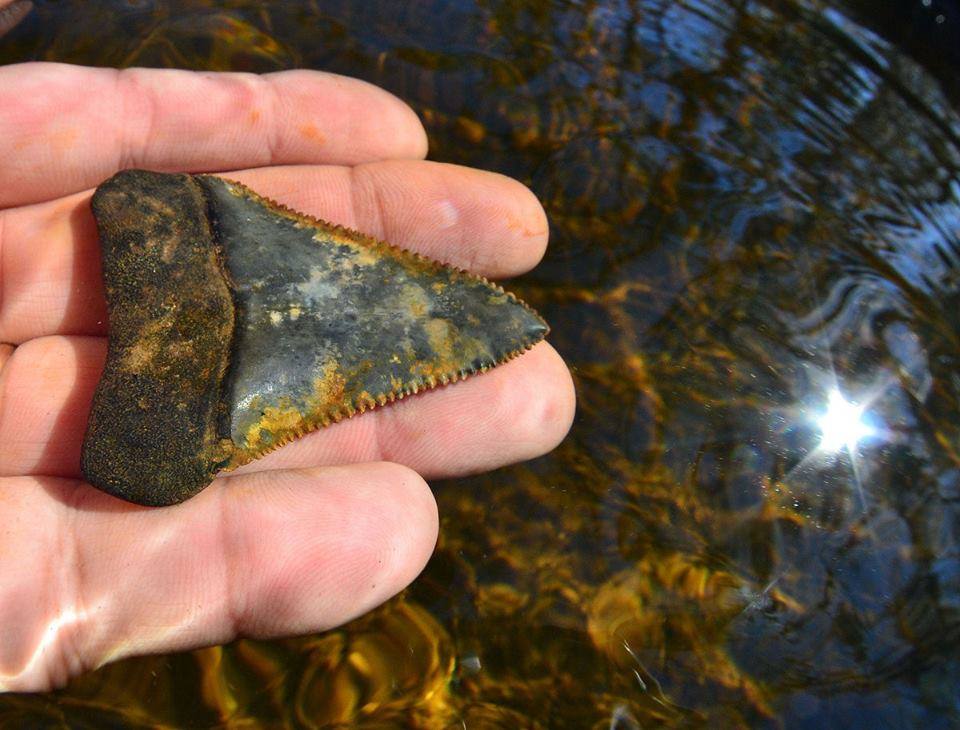 Gear & Books On Amazon For Your Trip: 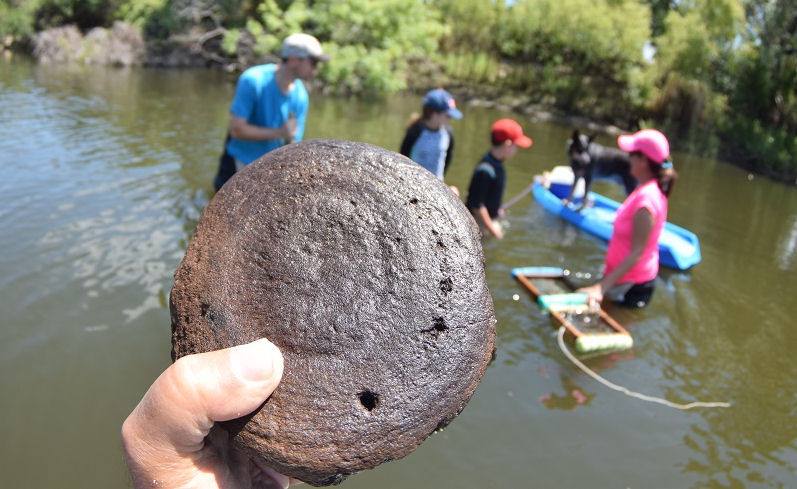 Check out all of the fossil guides across the state and start thinking about that rocking shark’s tooth necklace you are going to make! Catch the fossil fever! 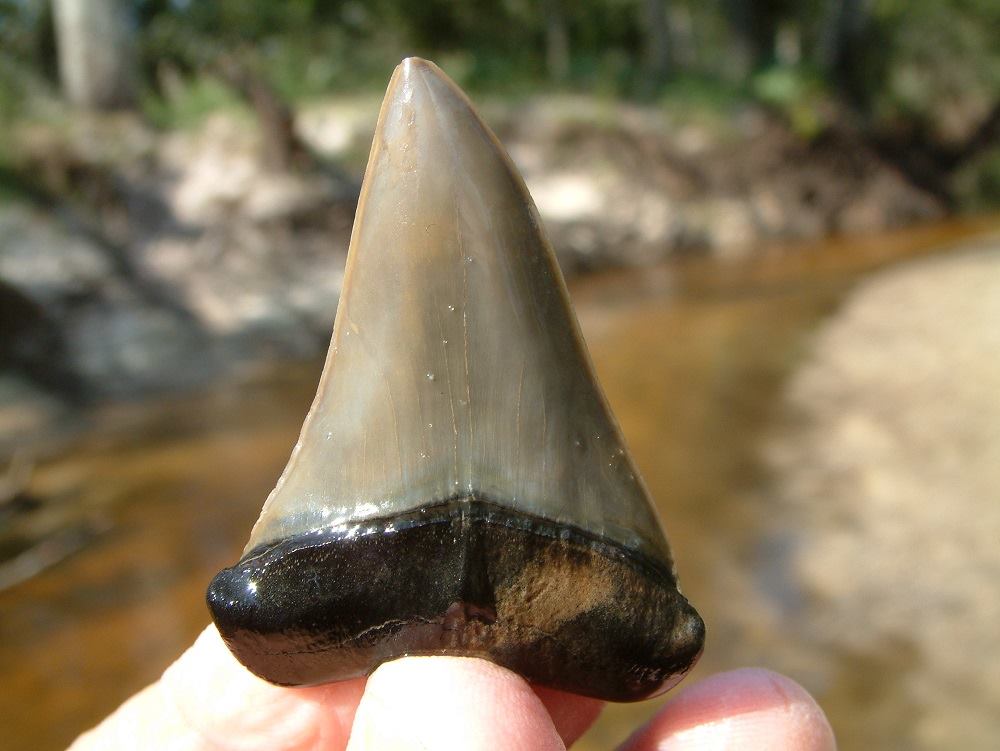 Special thanks to Mark Renz, one of the best guides in Florida, for providing photos of his happy clients. Mark is the owner of Fossil Expeditions in the Peace River area and author of many Florida fossil books!

Short Video On How To Build A Sifter

And thanks to Gaptain for his instructional video – be sure to follow his metal-detecting treasure hunts on his YouTube channel! (Video embedded per YT Terms of Service). 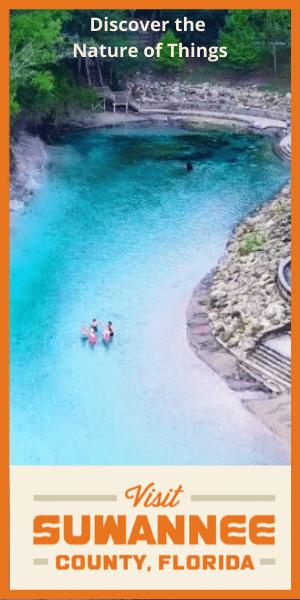